"I Got a Golden Sticker" 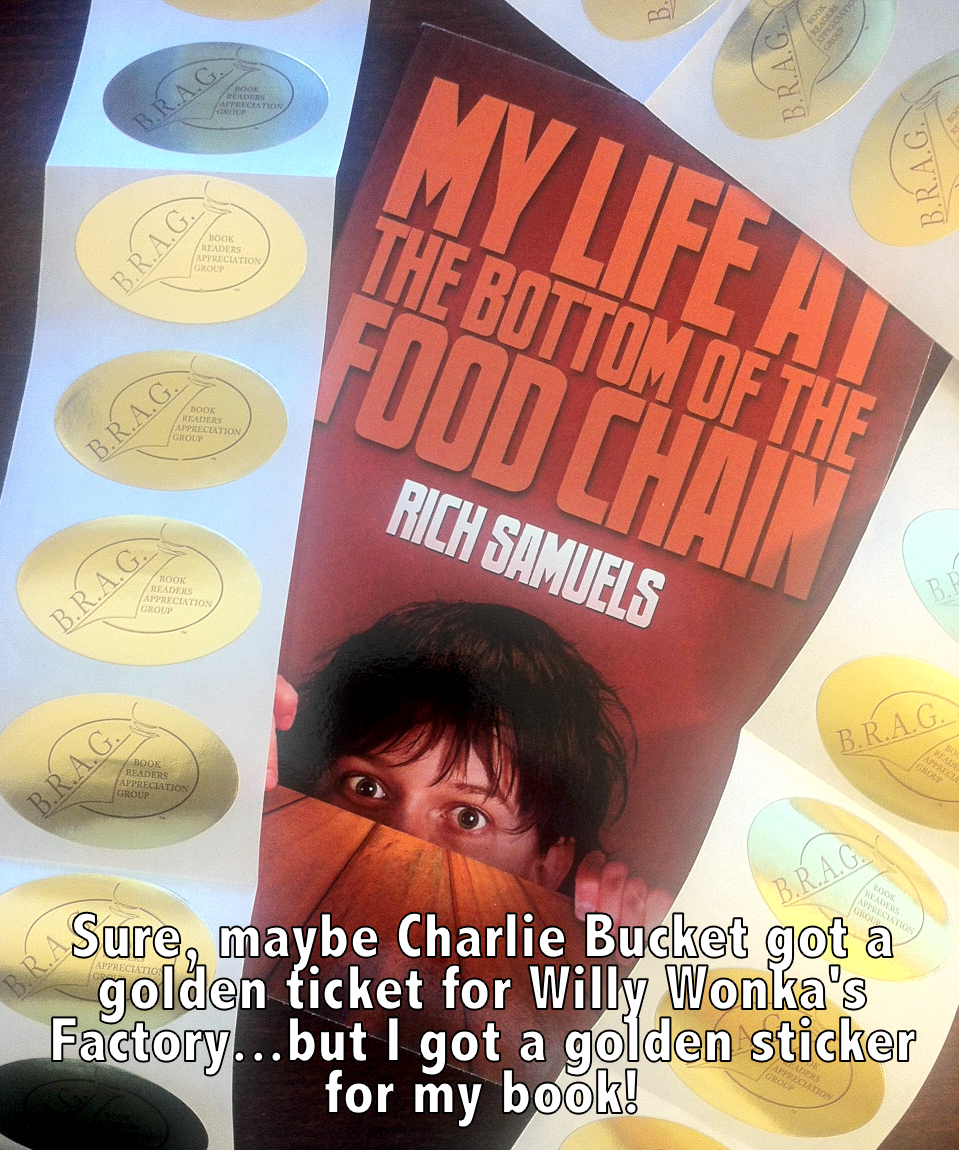 Having a digital image of an award is one thing, but getting non-digital proof is a whole different ball game.  It's also a nice, in-my-face motivation to finish the second book in the series!

If you're new here, please check out more about the book at http://richsamuelsauthor.com
Posted by Rickflix at 12:13 PM 0 comments

Email ThisBlogThis!Share to TwitterShare to FacebookShare to Pinterest
Labels: indie author, indiebrag, my life at the bottom of the food chain 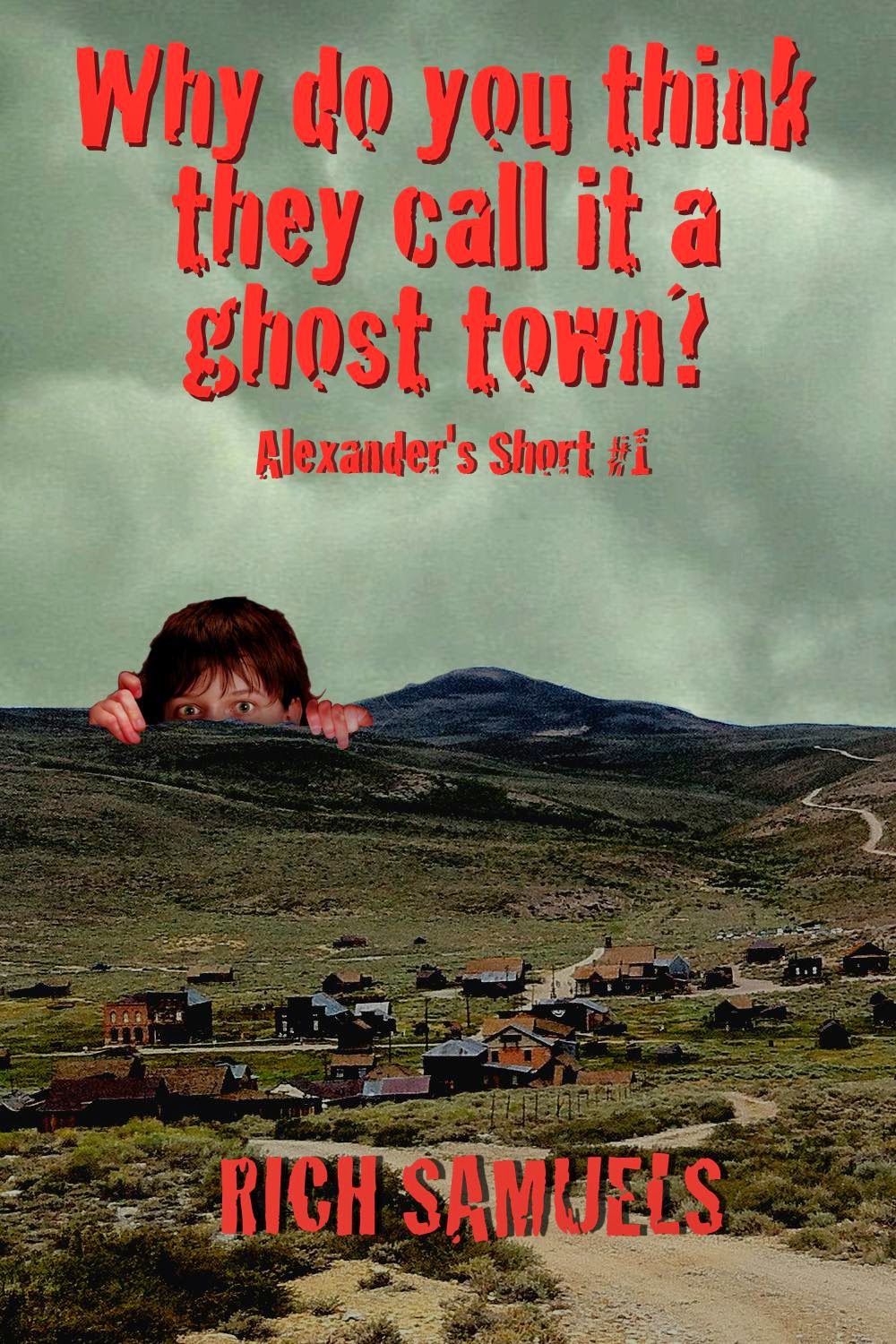 In the year since I published my first novel, "My Life at the Bottom of the Food Chain," I've been experimenting with a range of marketing approaches.  I've held a couple of book giveaways on Goodreads, pushed out a series of press releases when appropriate, and tried, the best I could, to encourage reviews on the various online sites where the book is sold. Though I'm working under a modest budget, I've also advertised on a limited basis, and I've given away dozens of promotional copies.

Independent reviews (those I haven't personally recruited) have been everything I could have hoped for, and the recognition I announced here yesterday (see Good Timing: My Book Wins an Award) was a great morale booster for my team (me!).

One particular experiment has been especially frustrating.  As I've been working on the sequel to "My Life at the Bottom of the Food Chain," I thought it would be important to keep my online bookstore active with a possible series of ebook-only short stories based on characters from the book. The first in the series, "Why Do You Think They Call It a Ghost Town?" was released on the traditional sites for 99 cents.  It's a fun story (I think) about Alexander's adventure visiting the real-life ghost town of Bodie, California.

The result was something akin to many ghost towns:

To be honest, I knew that this was a risky proposition. This is a niche short story, aimed at an audience which may not read short stories, and wouldn't necessarily look for them online. Even so, I must admit, I haven't received a single review on any Amazon, Goodreads or anywhere.

While I'm far enough along the road now that I can say I'm satisfied with the story itself, I remain intrigued the lack of reaction. Good? Bad? Indifferent? I have no idea!  Since "Food Chain" (and it's upcoming follow-up) are really in-depth comedic character studies, perhaps the short story format doesn't work in this "world." Or, perhaps short stories, by their brief nature, don't generate a drive within readers to actually spend the time to create a review.

I had considered the possibility of creating an illustrated version of the story for an actual physical (paper) edition, but now I'm undecided.

Still, even without responses, I'm happy to have a second title available as I continue my quest as an author. I didn't want to disappear for a year and a half, publishing-wise, as I wrote the second book.

Tumbleweeds, after all, aren't obstacles after all. They might be annoying, but you can kick them out of the way pretty easily.

Email ThisBlogThis!Share to TwitterShare to FacebookShare to Pinterest
Labels: books, short stories, why do you think they call it a ghost town, writing 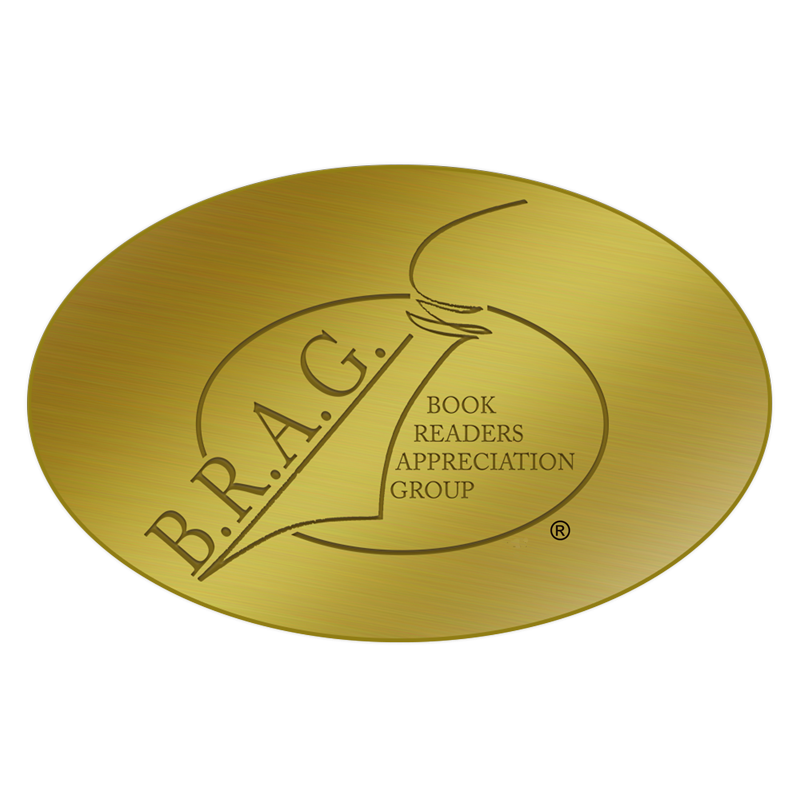 "My Life at the Bottom of the Food Chain" has been awarded a "B.R.A.G. Medallion," a reader-curated recognition for independently-published novels in numerous genres.

Reviews, recognition and acceptance, of course, is always appreciated, particularly by a first-time novelist like myself. Recognition from B.R.A.G., the Book Readers Appreciation Group, is particularly meaningful. It represents a direct connection with readers at large, which is one of the greatest joys I've found in this experience.

This recognition comes along at a great time, too. I'm in the latter stages of writing the (as yet unnamed) follow-up to "Food Chain" (with a launch date, hopefully, sometime this fall).  This is naturally a great marketing tool as I work on the next volume in Alexander's tale.

B.R.A.G. is a great resource. It comes with a number of advantages, including a social media campaign, an active website, interview opportunities, and more - if you're an author, or a reader that would like to contribute your services, it's worth checking out. They also have a Facebook page.  I intend to take full advantage of the program.

Marketing has been the greatest challenge in bringing "Food Chain" to an audience. I've been experimenting with a variety of approaches over the past year. I've had good reaction to the book, but I haven't found the "breakthrough" approach to push it to a larger audience.

I keep in mind my friend Lynette Privatsky's suggestion that marketing "Food Chain" will be a slow burn.